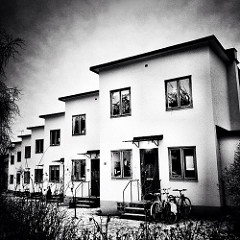 Here’s a starter list of the costs that duplication creates:

No doubt some of you can add additional costs associated with duplicate code in a system. Please do (in the comments).

increase in time to compile. this can be non-negligible in certain situations – interpreted, non-optimized languages, e.g. among other cases.

I agree with it.Duplicate code consumes time,money and effort.So try to remove duplicate code as much as you can or take precaution while writing the code.